Starting off is a collection of Air-Checks that feature my good friend, Chasity Anderson.  Chasity & I worked the Morning Drive for KMZU together from 2001 to 2010.  Those years were probably the most fun for me as a Radio Personality at KMZU.  Thanks Chasity for making the job so Easy!

Had The Most Fun working With Chasity Anderson!

This First audio cut is from the show the day we found out Long Time KMZU On-Air Personality ‘Radio Don’ Sibley passed away…..

Here are some More On-Air Moments with Chasity Anderson

I Originally went on the Air at KMZU in October of 1989.  Hired for Afternoon Drive, years later Moving into the Mid-Day Slot. Below are two Air-Checks from  1991 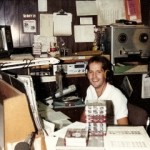 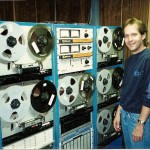 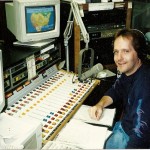 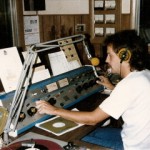 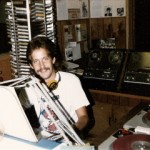 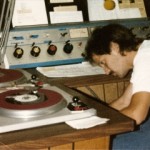 
The next 4 Air-Checks are from 1985.  My First Commercial Radio Gig was Part Time on the Weekends at WROZ-AM. Later I made the move to Weekends for Cross Town Rival WYNG-FM.  Both Stations were in Evansville, Indiana